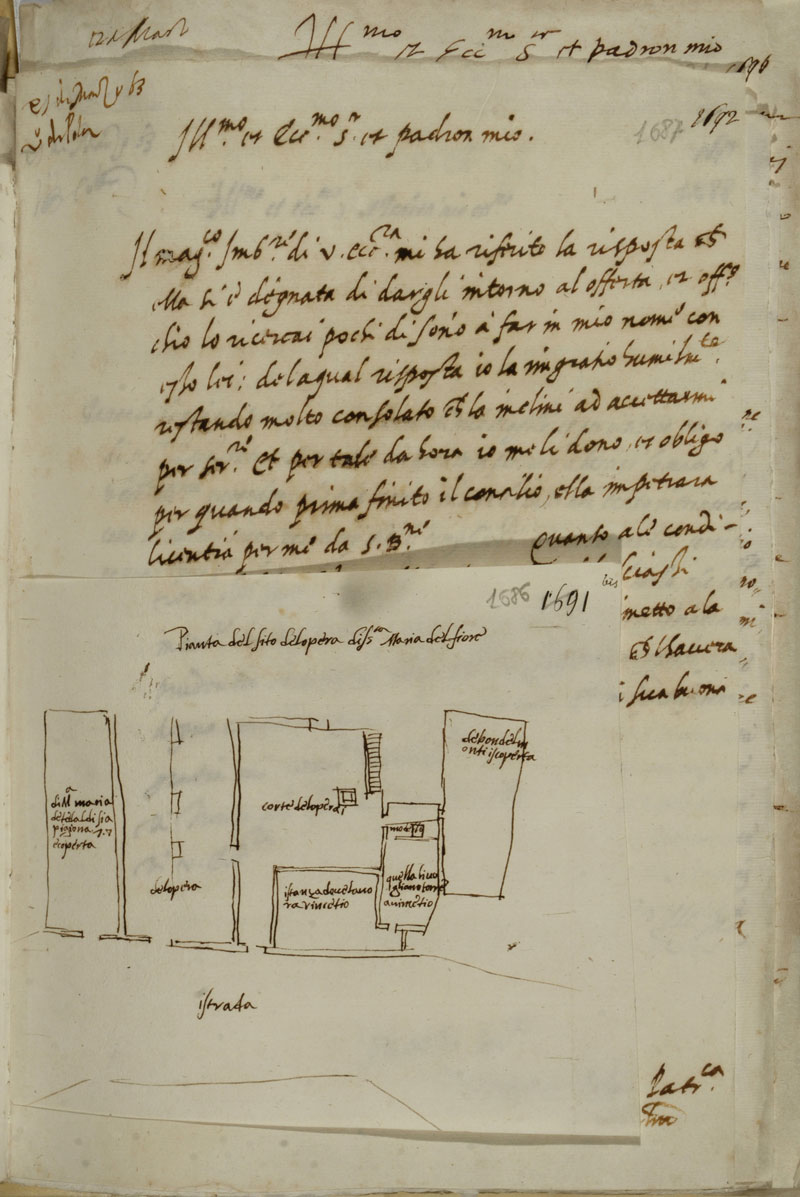 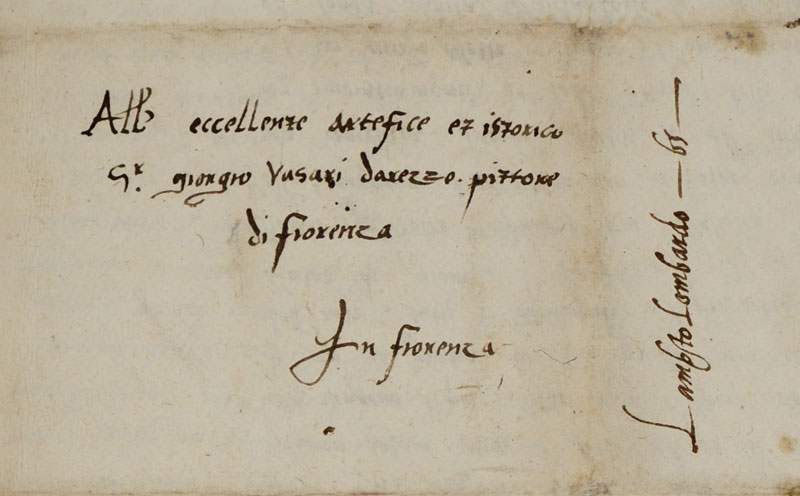 The “EpistolART project, Artistic correspondences in the Renaissance” seeks to catalogue, edit, and analyse the epistolary exchanges relative to the arts and artists of the 14th and 16th centuries.

It has been able to grow thanks to the Concerted Research Action (CRA) funding granted to its co-promoters, Paola Moreno (promoter and spokesperson), Dominique Allart, Annick Delfosse and Laure Fagnart, all four of whom are members of “Transitions. Research team on the Middle Ages and Early Modernity” at the University of Liège.

Being the first stage of the EpistolART project, this Concerted Research Action which began on October 1st, 2013 and was officially inaugurated on March 19th, 2014, will continue until September 30th, 2018. It focuses on the Carteggio inedito d’artisti dei secoli XIV, XV, XVI (ed. Johannes W. Gaye, vol. 3, 1839-1840). An online database will provide a photographic reproduction and a new edition of these letters, accompanied by a material description (support, presence/absence of watermarking, presence/absence of stamp) and a philological apparatus (drafting variants, deletions, interlinear or marginal integrations), with a modern usage of punctuation, diacritical signs, and capitalization. One of the challenges of the project is to propose a model which avoids information loss and alterations of meaning inherent to the operation, common in the literature on art as well as with excerpts from translated and decontextualized texts.

Thus composed, it will be possible to examine the entire corpus transversally: from the codicological, paleographic, lexical, philological, and historical perspective. The corpus will lend itself to multidisciplinary research, focusing on unique authors and questions of language or textual configurations, as well as on the artistic concerns of which the letters are the expression. It is already sparking research in the form of Master’s theses, doctoral and post-doctoral studies, conferences, seminars, and symposiums.

Alongside the four co-promoters of the CRA, there are Belgian and Italian students and researchers holding temporary mandates and Doctoral or Post-doctoral fellowships, who are taking part in this interdisciplinary program. Partnerships have been formed between teams cultivating similar specialties.