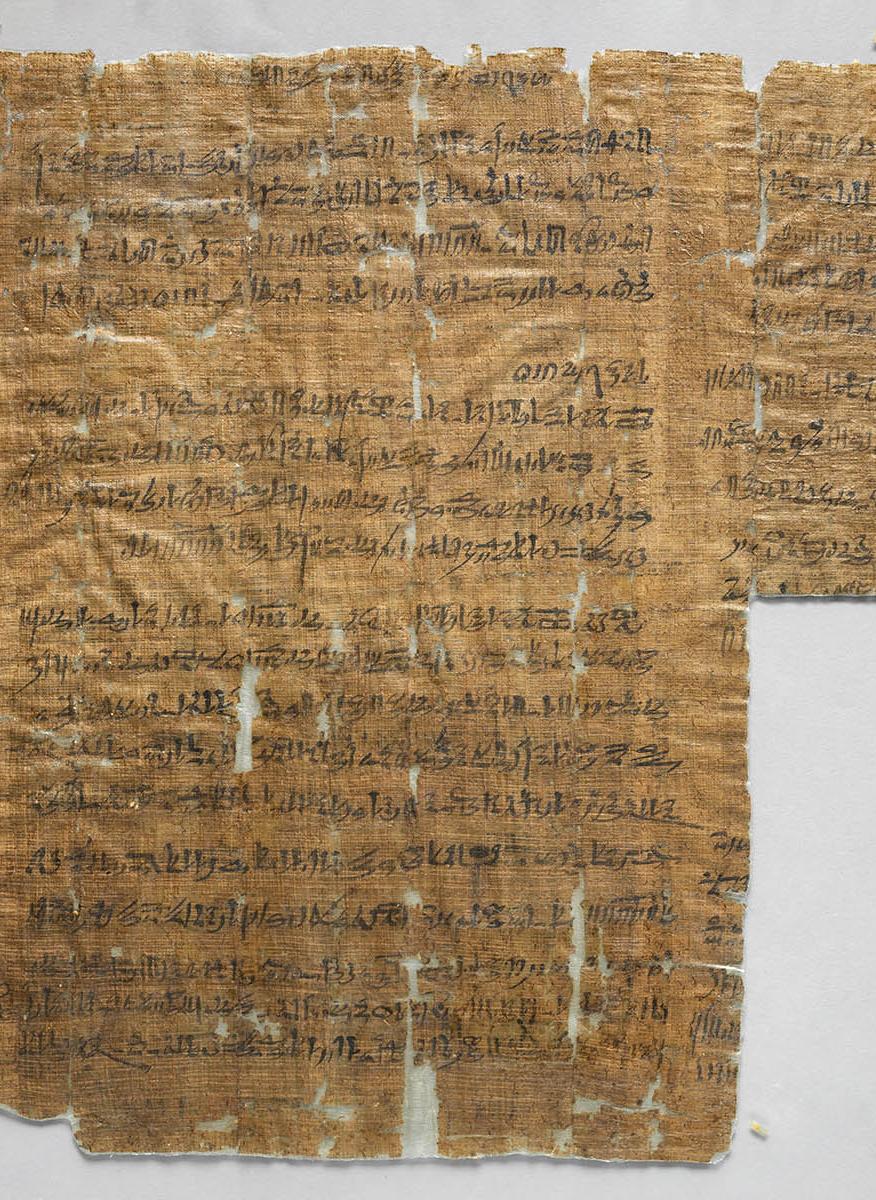 The ‘Crossing Boundaries’ Project proposes a contextualised, interdisciplinary approach to the written material produced by the highly literate ancient Egyptian Community of Deir el-Medina. This community consisted of the workers who built the royal tombs in the Valley of the Kings during the New Kingdom period (c. 1350–1000 BCE) as well as their families. The goal of the project is to enhance our understanding of the complex scribal practices that lay behind the texts produced by this community, and we aim to do this by studying a particular category of documents from Deir el-Medina: the so-called ‘heterogeneous’ papyri. These papyri bear texts that belong to various genres. They include accounts, poems, letters, and hymns and were written quite often over a long period of time. From a methodological point of view, we aim to cross the boundaries between disciplines as diverse as archaeology, papyrology, palaeography, prosopography, and textual scholarship. Taking advantage of digital technologies, we also aim to bridge the gap between traditional philology, digital humanities, and the field of cultural heritage. The basis of this project is the papyrological material in the Museo Egizio (Turin). The museum has joined forces with teams from the universities of Basel and Liège in order (a) to document all the hieratic papyri in the Turin collection; (b) to digitally reconstruct the original documents; (c) to study the variety of textual genres attested on each papyrus, assess the number of hands behind these texts, and ultimately draw various generalisations about the history of these documents.