History of the Ramesside papyri of the Museo Egizio

The papyrological materials in the Museo Egizio were acquired for the museum in 1824 by the government of Piedmont-Sardinia from Bernardino Drovetti (1776–1852). Drovetti was a collector of antiquities and the French Consul in Egypt during the Empire and the Restoration. He built up his collection mainly with antiquities from the mountains west of the Nile, near modern-day Luxor (ancient Thebes), while many of the Turin papyri concern matters that deal with the construction of the royal tombs in the Valley of the Kings and the Valley of the Queens. On the basis of such pieces of (internal) evidence, it is possible to infer that most of the manuscripts in Turin resulted from the administration of the royal necropolis. It is very likely that they originated in the village of Deir el-Medina. Subsequent excavations at Deir el-Medina at the beginning of the 20th century – funded by the Museo Egizio and led by Ernesto Schiaparelli (1856–1928) – brought further new papyri to light. Based on joins that can be posited between these papyri and those collected by Drovetti, it is possible to confirm the provenance of the papyri acquired from Drovetti: they come from Deir el-Medina. 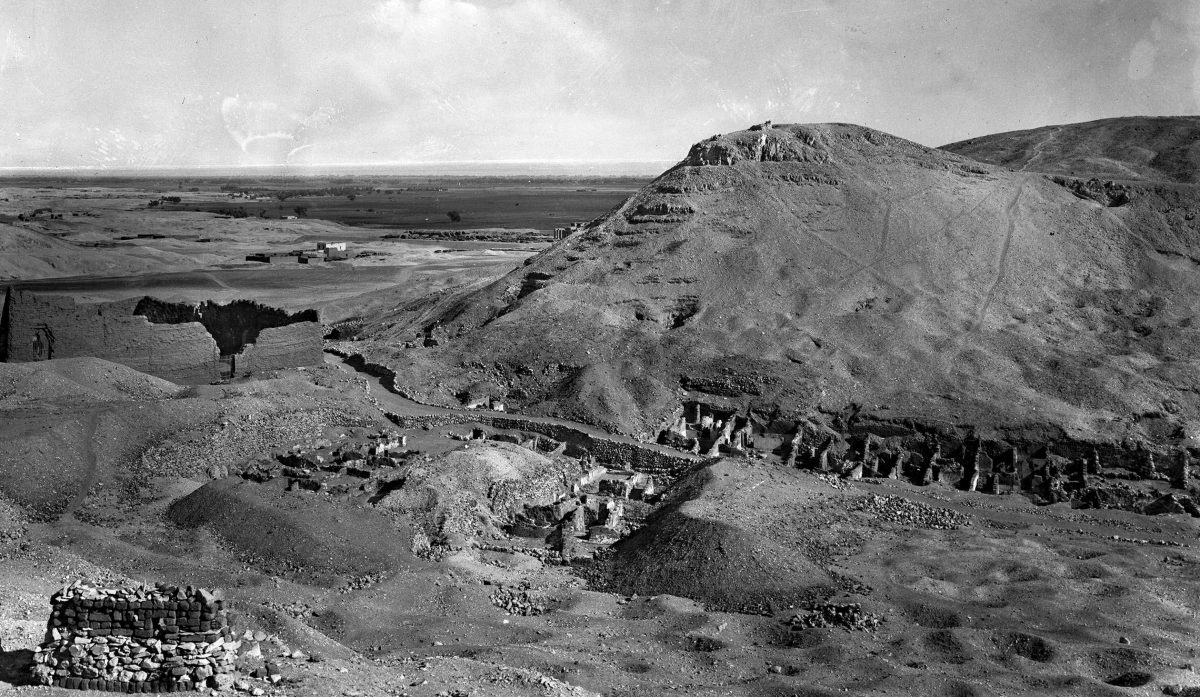 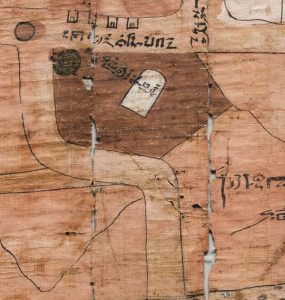 The papyrological collection of the Museo Egizio comprises what is undoubtedly our largest papyrus archive from pre-Hellenistic times. The study of these papyri is challenging from both quantitative and qualitative points of view: the collection includes over 17,000 pieces of papyri (amongst which some 300 larger ensembles have been identified), and a significant amount of fragmentary objects. Almost all of the texts on these papyri are written in hieratic – the cursive hieroglyphic script of – while the vast majority are composed in Late Egyptian (the vernacular language of this period). Among these papyri are many documents of paramount historical importance. These range from judicial texts to reports produced by the temple and necropolis administrations, and from literary texts to religious, magical, and ritual texts. In fact, almost every aspect of social life and all domains of knowledge in ancient Egypt are covered by the Turin collection. The collection also includes several famous papyri, such as the Satiric and Erotic Papyrus, the Turin Love Songs, the Turin Strike Papyrus (the earliest record of strikes in world history), the Turin Judicial Papyrus (which records a conspiracy against King Ramesses III), and the Turin King List (essential for the reconstruction of ancient Egypt’s chronology). 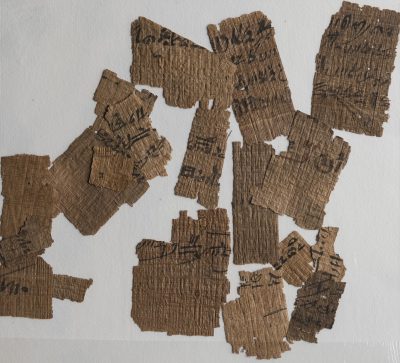 Some of these papyri represent more or less complete manuscripts, but numerous tiny fragments kept in folders in the museum may belong either to these ensembles or to other, as yet unidentified texts. Despite forming part of the museum collection for almost two centuries, and in spite of its historical importance, this material has remained largely unpublished, while the documents that have been published have mostly been edited in the form of hieroglyphic transcriptions.

In 2014, the museum’s director, Christian Greco, entrusted an international group of scholars with the study and online publication of these important papyri. Beginning in September 2015, a research network was formed to begin work on this much neglected material. It combines the Egyptological and technological expertise of the Museo Egizio and the universities of Basel, Copenhagen, Leiden, Liège, Leipzig, and Munich (G. Burkard, T. Christiansen, R.J. Demarée, K. Donker van Heel, A. Dorn, K. Gabler, A.-K. Gill, M. Goecke-Bauer, F. Hagen, B.J.J. Haring, L. Prada, S. Polis, F. Poole, L. Popko, D. Soliman, S. Töpfer). Up to fifteen specialists at a time have held meetings in Turin and in Leiden, in January and August 2016, January 2017, and March 2018 in order to lay the necessary groundwork for this project. This preparatory work includes a first index of the papyrus fragments, the creation and structuring of digital data on the papyrus manuscripts, pilot studies on their palaeography, automatic handwriting analyses, and study of literary fragments. Kathrin Gabler in Basel and Stéphane Polis in Liège were part of this international team from the beginning. Both were directly involved in modelling the ‘Turin Papyrus Online Platform’ (which is now under the direction of Susanne Töpfer). 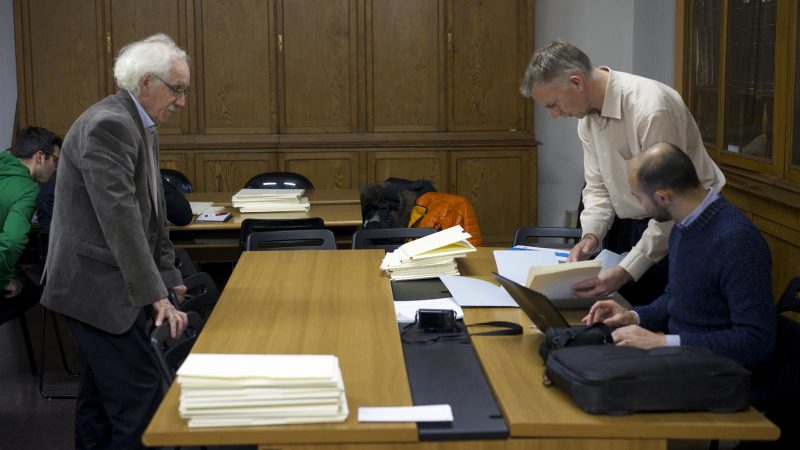 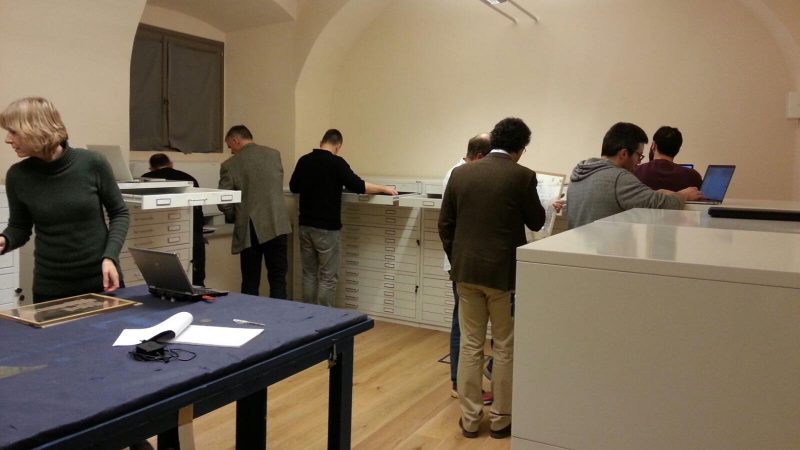