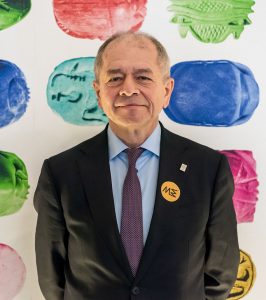 My research interests include Egyptian language and literature, religious studies, and institutional history. Since returning to teaching and research, I have divided my time between Egyptology and higher education management and serve as president of academies and university governing bodies. With Crossing Boundaries, I am interested in issues of authorship (who were the writers of heterogeneous papyri?), of textual structure (what is the compositional logic underlying heterogeneous texts?), and of standardization (in how far is the distribution of texts on heterogeneous papyri regulated by scribal conventions?). 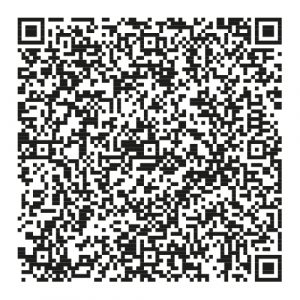