I was first trained in art history, Egyptian language and hieratic at the École du Louvre, a school where I also have been teaching for the last few years. After completing my PhD on ‘Chariot in the Egyptian mind’ at the Paul Valéry-Montpellier 3 University, I began to study the ‘name ostraca’ from Deir el-Medina kept at the IFAO, under the supervision of Pierre Grandet. In 2019, I took part in the EU-funded project ‘Transforming the Egyptian Museum in Cairo’ as a Project Curator and Coordinator working for the Musée du Louvre, before joining the ‘Crossing Boundaries’ team in January 2020. I also have some field experiences in Egypt, as a trainee in the Franco-Egyptian Center for the Study of the Temples of Karnak and as a team member of The Colossi of Memnon and Amenhotep III Temple Conservation Project.

Within the framework of the ‘Crossing Boundaries’ Project, I work on the description and on the identification of contents of fragmentary heterogeneous papyri belonging to the Turin collection, focusing on the literary, religious, and magical texts. For my post-doctoral project more specifically, I aim to find, reconstruct, study and finally publish the different versions of the Satirical Letter of Hori (= p. Anastasi I), with a special attention to their co(n)texts (including the administrative texts written on the same heterogeneous documents). 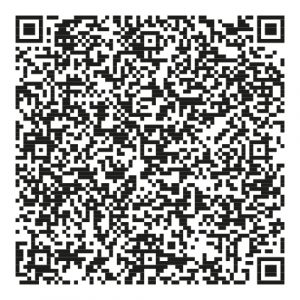