Speaking Australopithecus. A New Theory on the Origins of Human Language 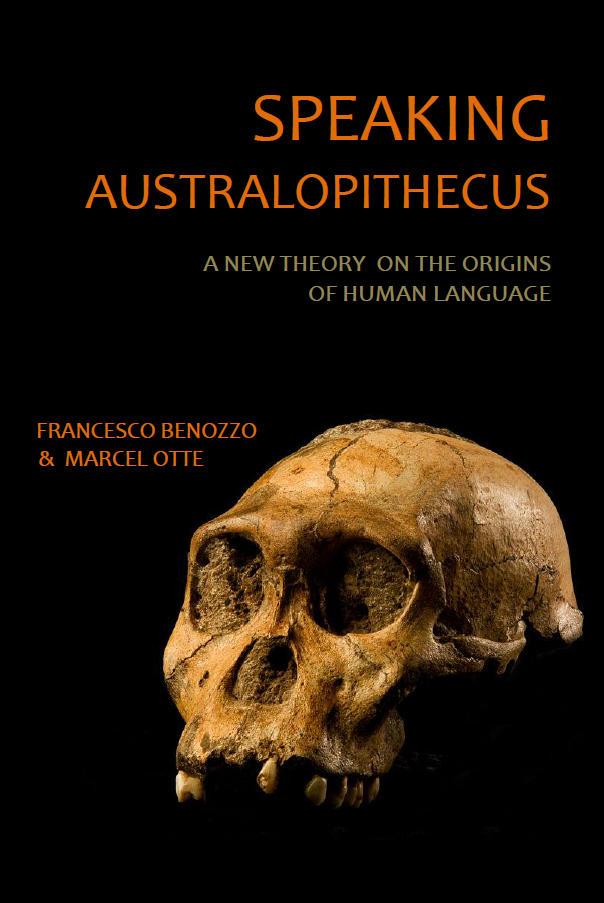 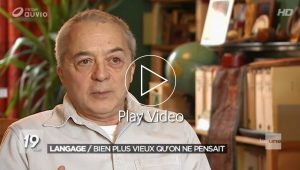 This book argues for a much greater antiquity of human language than has usually been presumed in recent research (according to which it was born with Homo Sapiens at the end of Middle Paleolithic – 50.000 years ago – or at the most with some Neandertal, 200.000 years ago), providing linguistic and archaeological evidence for seeing the appearance of Australopithecus , between 4 and 3 million years ago, as the stage of our evolution when the emergence of an articulated language took place…

Francesco Benozzo, Lecturer in Philology at the University of Bologna, is one of the leading advocates of the Paleolithic Continuity Paradigm for Indo-European Languages. His numerous books concern the evolution of our cultures and traditions in the frame of Ethnophilology, a discipline of which he is considered the founder. A poet and musician, since 2015 he has been nominated to the Nobel Prize in Literature.

Marcel Otte, Emeritus Professor of Prehistory at the University of Liege in Belgium, is one of the best experts concerning the study of the origins of modern humans in Eurasia, which he has studied in his many books from an evolutionary perspective. He is the President of the “Eurasian Upper Paleolithic” Commission at the UISPP/ International Union of Prehistoric and Protohistoric Sciences, and Visiting Professor at the “Institut de Paléontologie Humaine” in Paris.